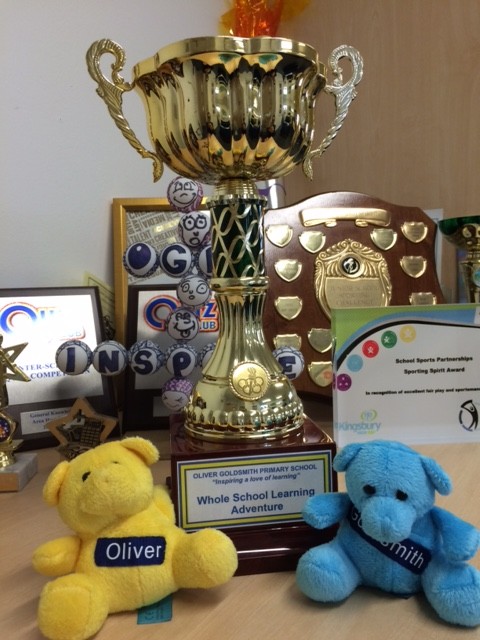 We believe in celebrating success at OGPS in a number of different ways. We want children to feel proud of their own achievements as well as being proud of the successes of their friends and peers.

All children are part of one our house teams and house points they are awarded get added to the weekly total. Children receive house points for their positive behaviour, for the effort, their attitude and for their work. We have four house teams at OGPS; Derwent (red), Mardale (yellow), Rydal (blue) and Coniston (green) which come from names of our local roads. In our school hall we have displays for each team which tells you their weekly score and whether they came 1st, 2nd, 3rd or 4th in the previous week. At the end of each term the House Team Cup is presented to the team with the highest number of points, it then has colourful ribbons attached to show which team is currently in first place.

At the start of each year, children in year six elect a House & Vice Captain in each class for each House Team. House Captains set a high standard of behaviour and are trusted with special jobs over the course of the year. During achievement assemblies they give out certificates to younger children, shake their hand and congratulate them on their success.

Each week, staff members have the hard task of selecting stars of the week. They reflect on the successes of the children they teach and select one child to be their star of the week. Children's names are added to the Golden Book and they receive a certificate in assembly. As well as each class having a star of the week, we have stars for computing, French and music which are chosen by our specialist teachers.

A special end of term achievement assembly takes place where we award certificates to our achievers of the term for their work and to our citizens of the term for excellent behaviour and support for others. We also have termly attendance awards. The House Team Cup is presented to the team with the highest number of points, it then has colourful ribbons attached to show which team is currently in first place.

During Anti-Bullying week each November, one child from each KS2 class is chosen to be the class ambassador for anti-bullying, They receive a special certificate and a badge to wear for the remainder of the year. It is their role to champion anti-bullying and keep the message of anti-bullying week alive all year! They meet each term with a school leader, our PSHE Champion, who helps them to help the class care and look after each other.

Each year we hold a whole school learning adventure. You can find more details of this in the curriculum area. At the end of the learning adventure fortnight we hold an Oscars ceremony to present certificates to classes for their achievements. The challenge cup is awarded to the class with the most engaging, exciting, colourful and educational learning zone as judged by the children, staff, parents and special visitors!

At our annual sports day in the summer term, children take part in lots of different sporting activities and earn points for their house teams along the way. The results are collected in for EYFS, KS1 & KS2 and the Sports Cup presented to the House Team with the most points!

OG Sports Person of the Year

At the end of the academic year we hold a sports assembly to celebrate our sporting successes. At the end of the assembly we announce our Sports Person of the Year! The award looks at children's contributions within PE lessons as well as participation in school clubs and competitions to represent the school. The trophy rewards effort and attitude just as much as sporting skills and success! Who will win the trophy each year?

As you can see, there are many ways to shine at OGPS! 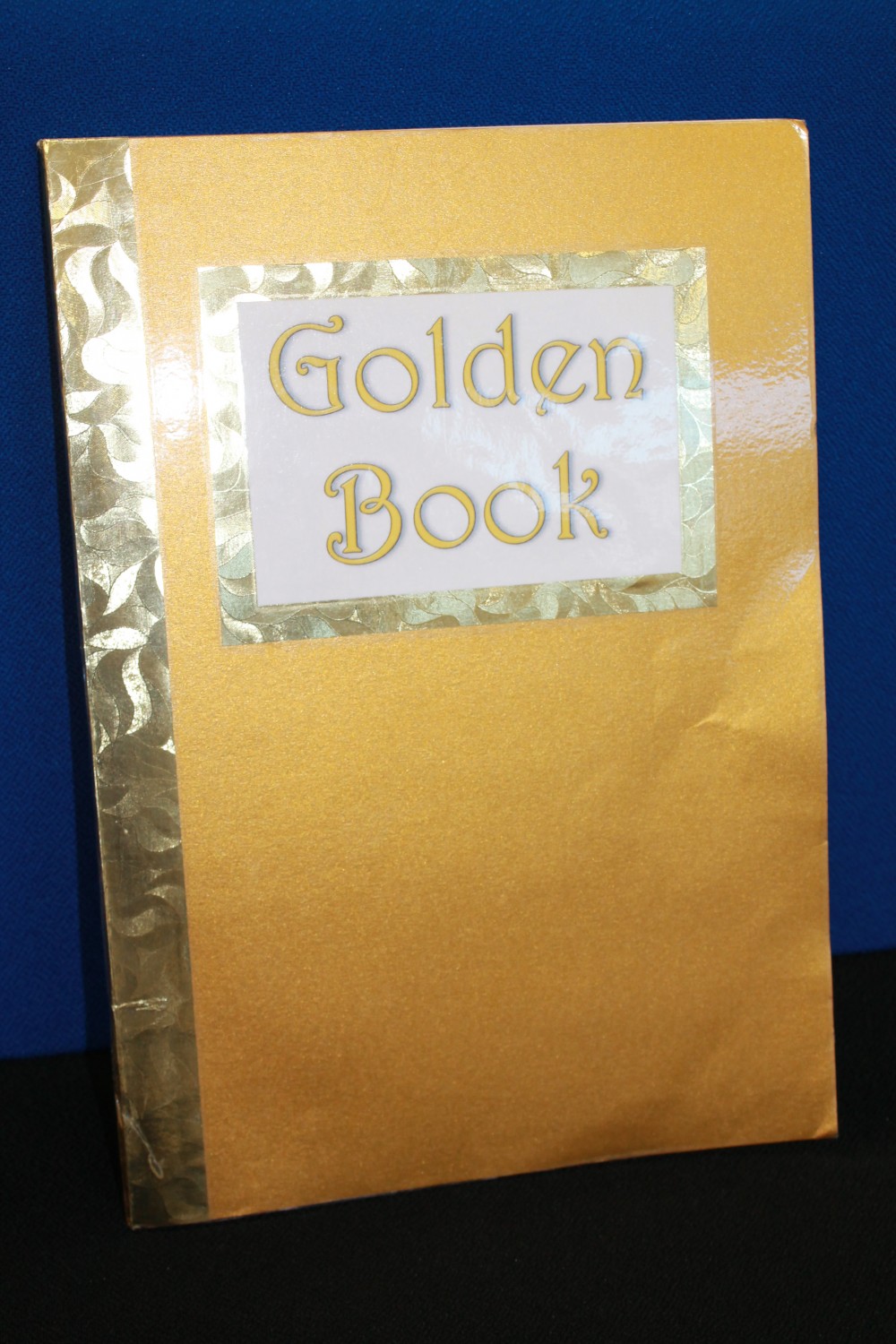 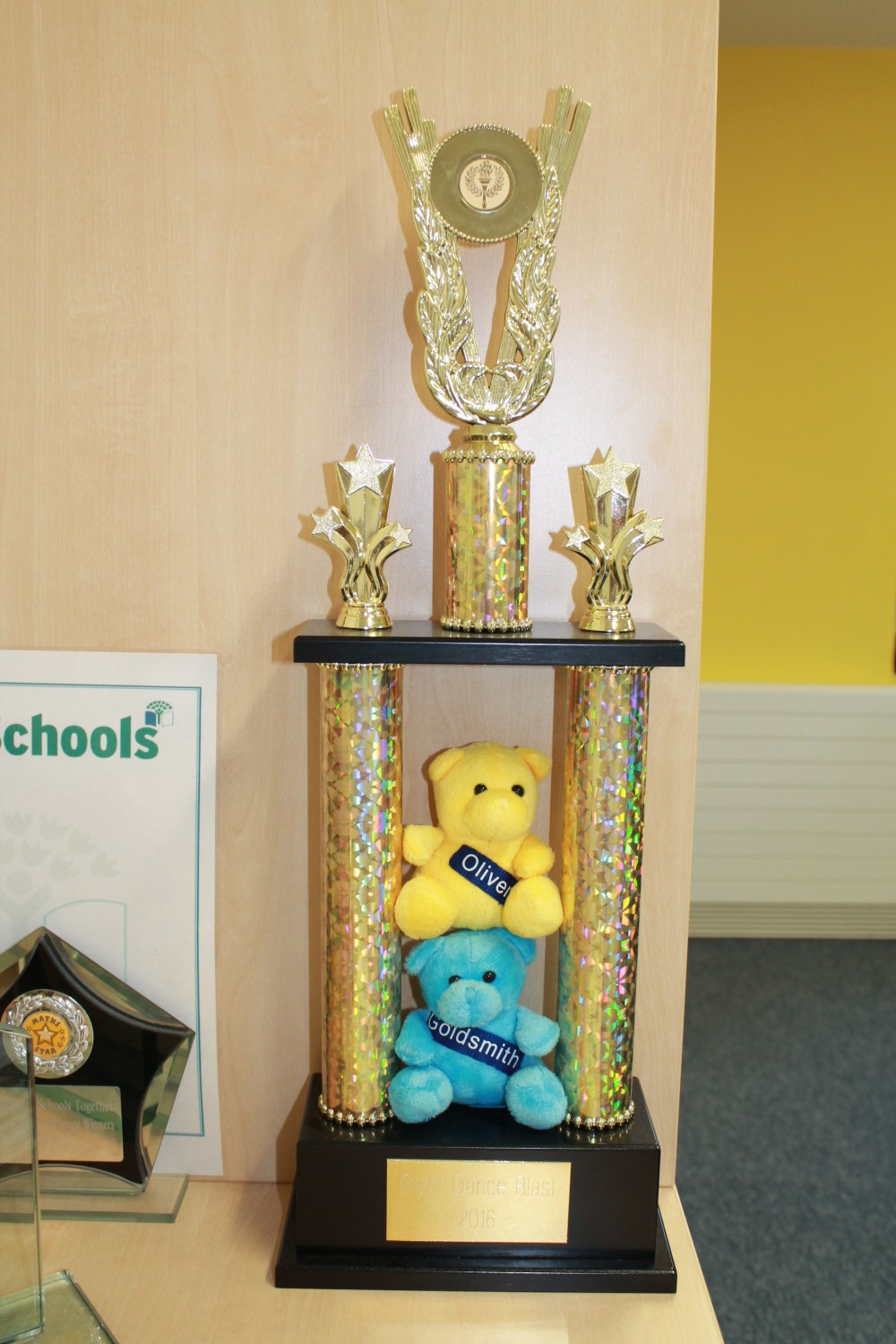 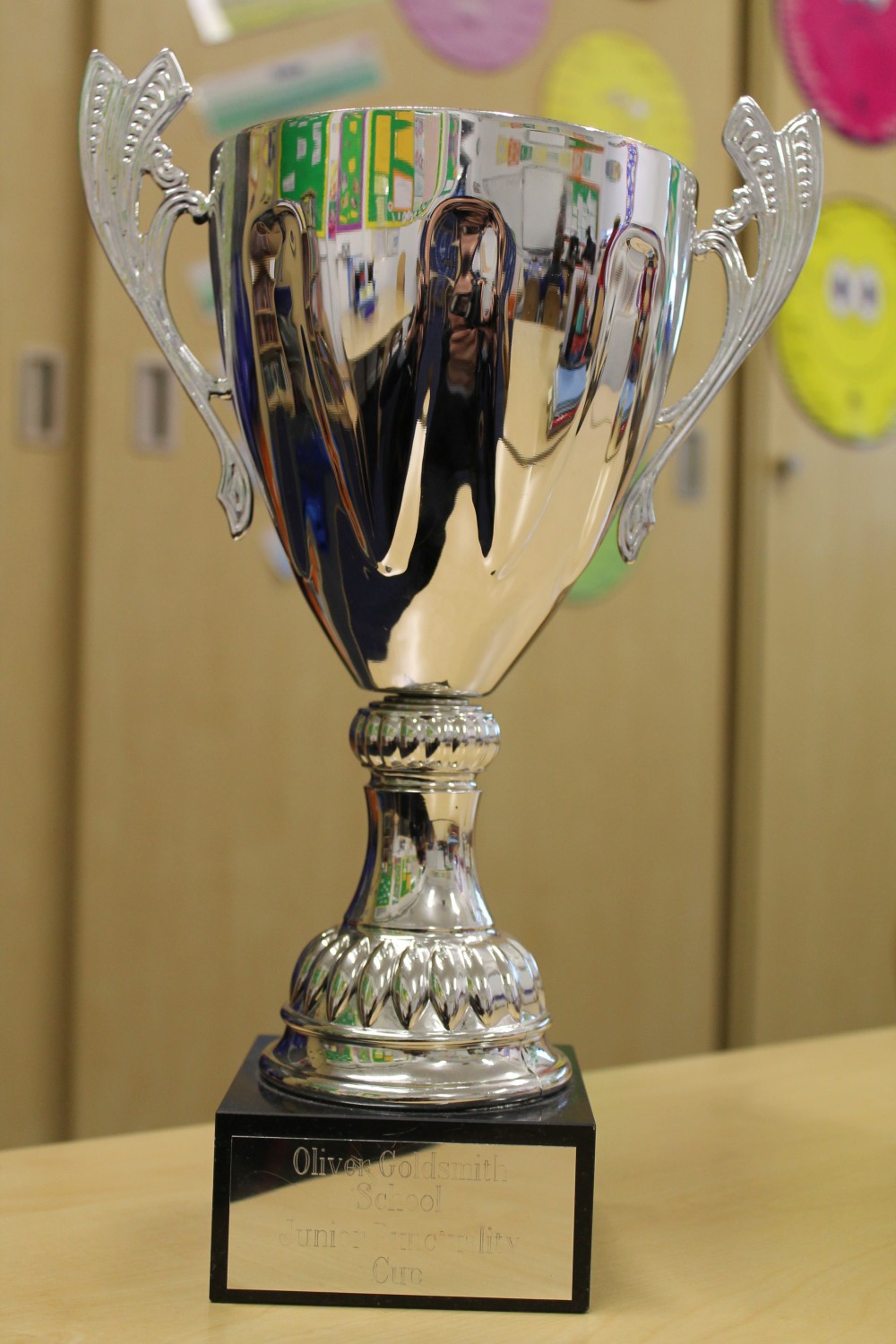