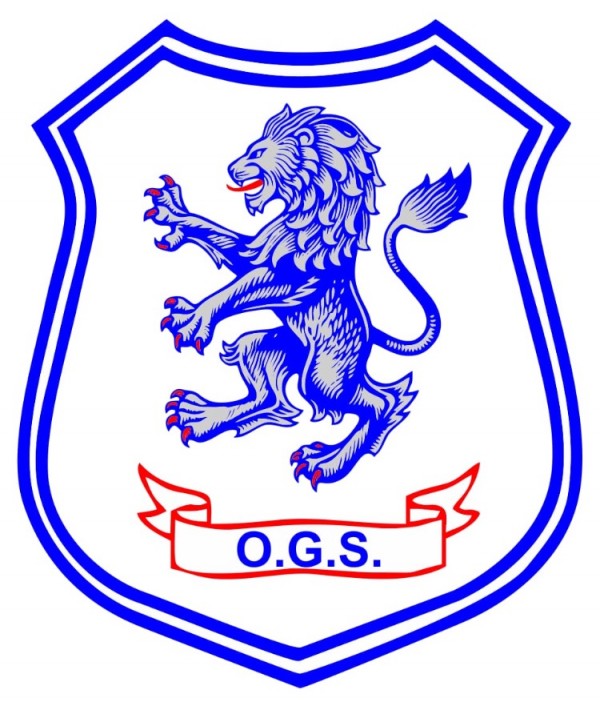 Who was Oliver Goldsmith?

Oliver Goldsmith was born in 1728 and died in 1774. His famous works include a novel ‘The Vicar of Wakefield’, a poem ‘The Deserted Village’ and a play ‘She Stoops to Conquer’. He spent part of his life living in our school district on a hill just outside the village of Hyde, which is now the Springfield Estate. 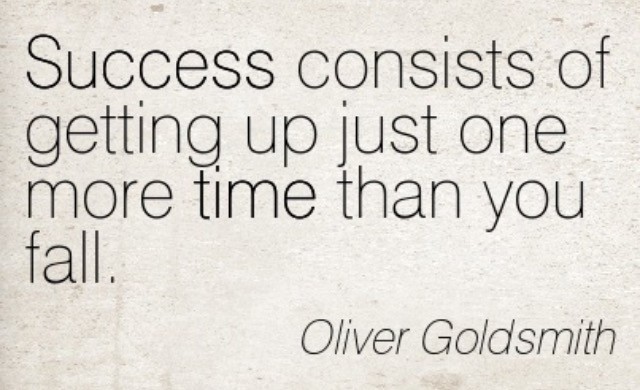 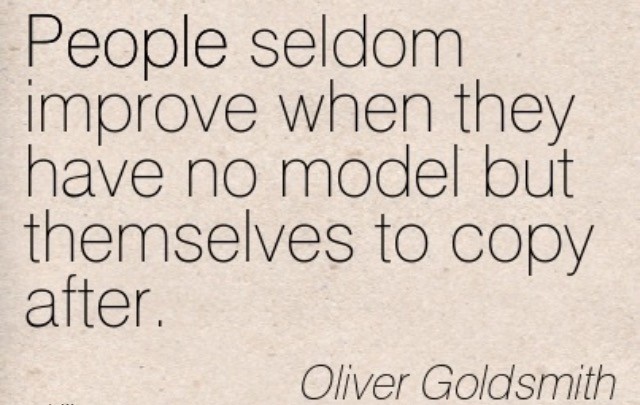 OGPS was built in 1937 with its official opening on 8th February 1938. The children transferred to this new building from an old school building called ‘The Kingsbury School’. The old school was located on Kingsbury Road close to where the traffic lights are where Kingbsury Road meets Roe Green; there are now flats on the site. 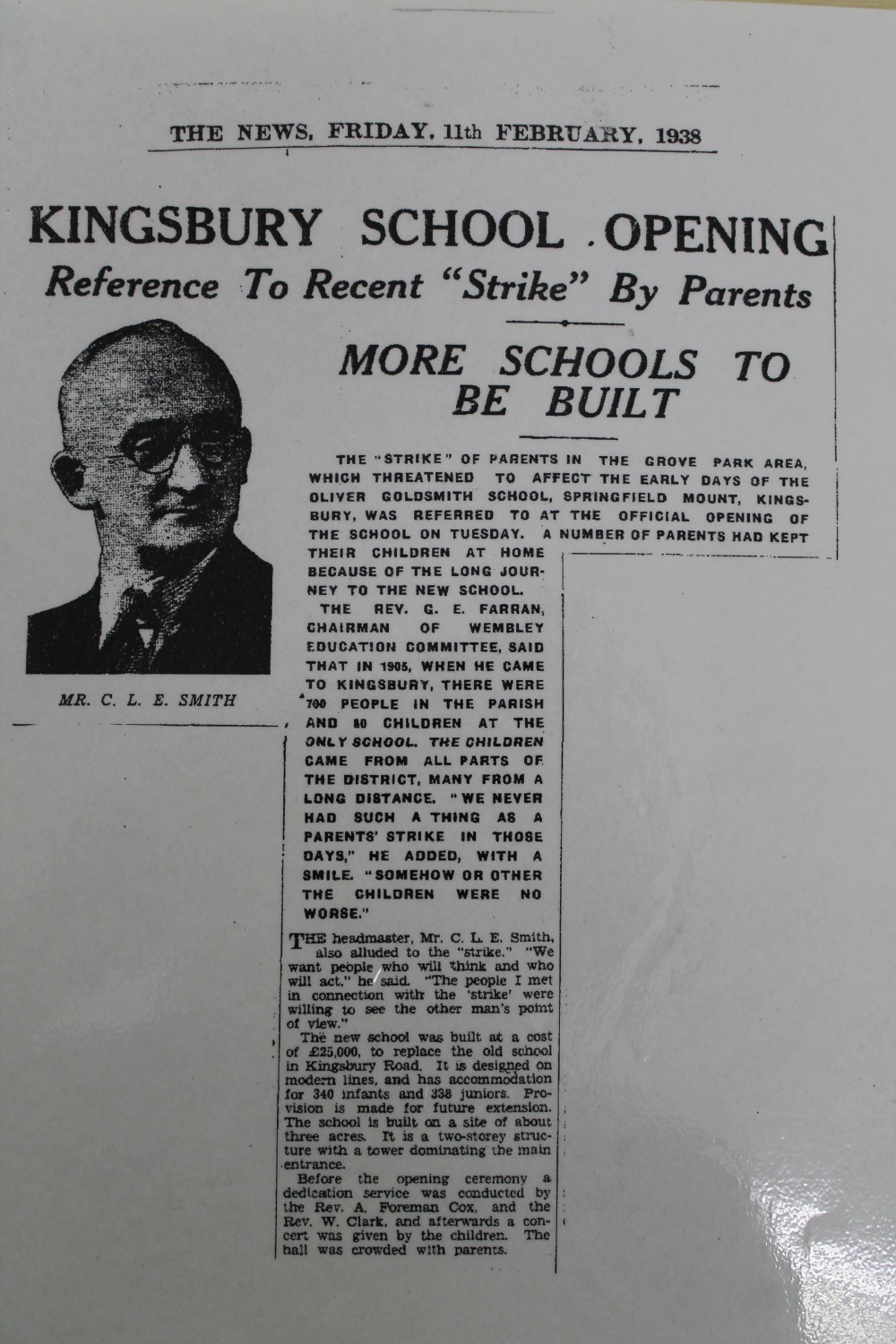 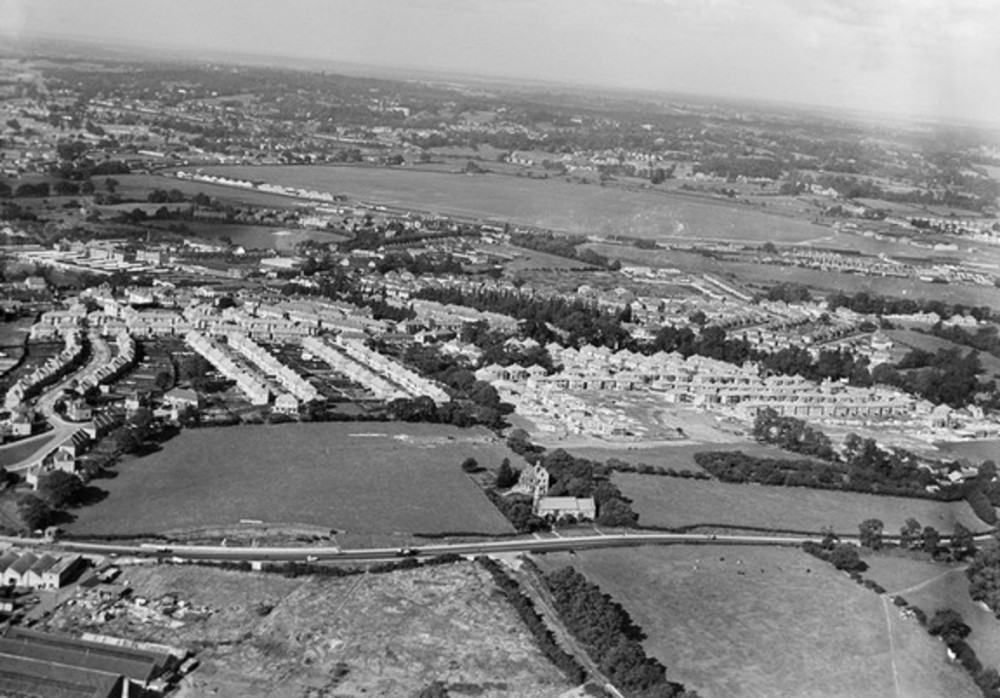 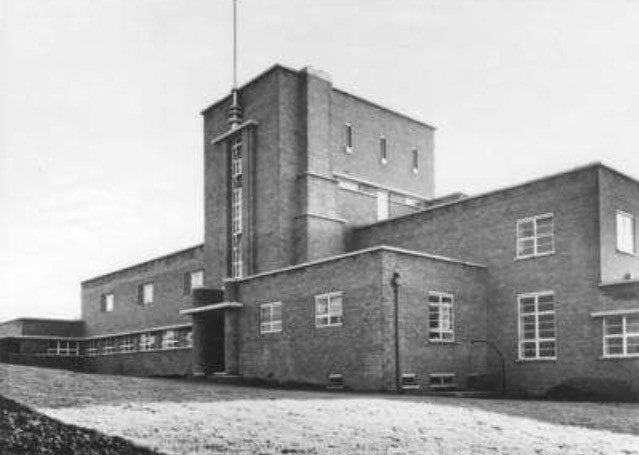